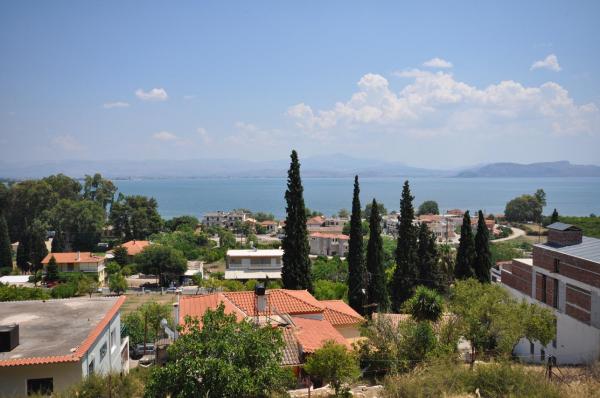 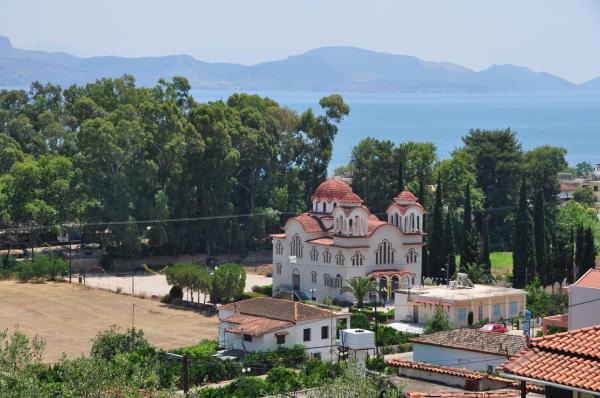 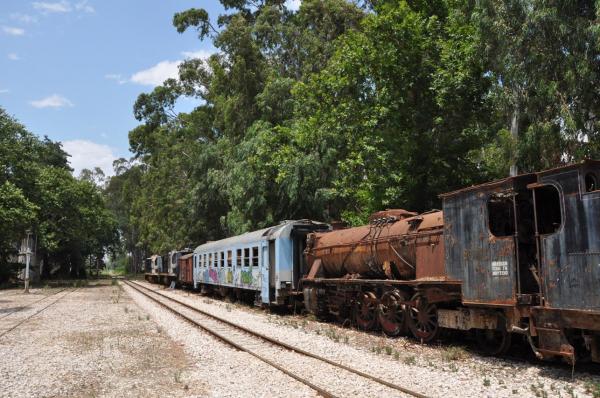 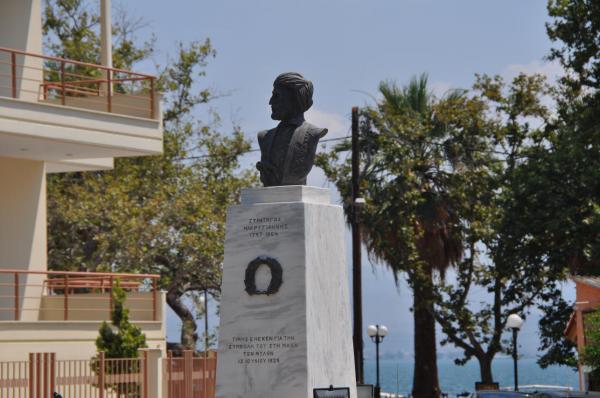 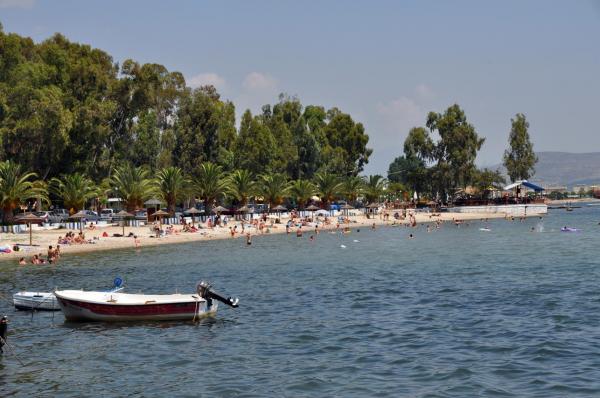 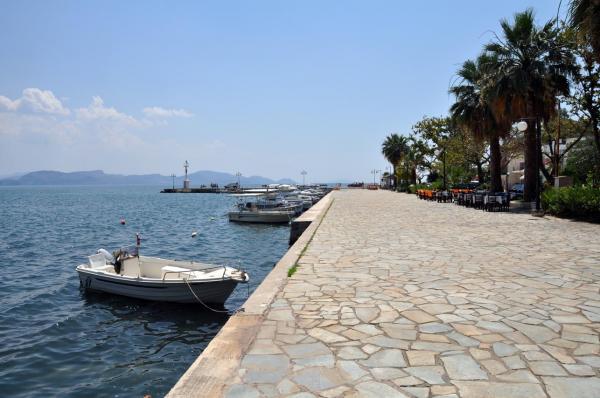 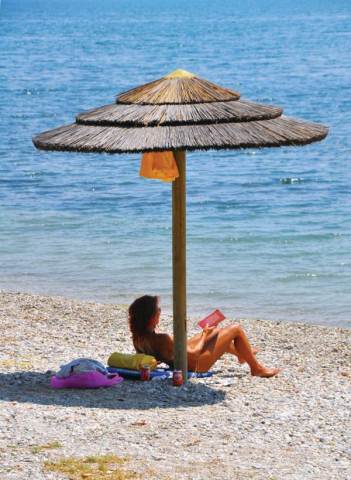 Mili is a southeastern village of the Argolida Prefecture with a population of 746 inhabitants. It is found driving through the villages of Kiveri and Astros in a very near distance from the city of Nafplio. The villagers are mainly occupied with farming, fishing and tourism. The village was given the name Miloi due to the fact that a lot of mills (mili) used to exist at the region. The ancient city of Lerna used to exist where the village of today stands on. The first inhabitations signs of the area go back to the 6th millennium B.C. In 2500 B.C., approximately, the years of glory and wealth for the region, the city was for the first time surrounded with a wall. It is documented by the findings that the city of Lerna was also inhabited during the Mycenaean period until 1250 B.C.  Although the city of Lerna built on the hill was neglected during that period, the surrounding region kept on being inhabited until the roman years. Many centuries later, during the 14th century D.C., a castle was built overlooking the village of Mili. During the years of the Turkish occupation a tower used to exist close to that castle. For that reason the village was kind of an operation centre during the years of the Greek revolution. It was Miloi that in July of 1822 Kolokotronis recruited the army battled later at the Dervenakia pass.

A few years later, during the civil war, in May of 1824 the party “the government of Kranidi” found a shelter at the village of Mili after their unsuccessful efforts to take over the city of Nafplio. On 13th of June 1825 the Greek army under the commands of Dimitrios Ypsilantis won the army of Ibrahim. Winning that battle was of great importance for the Greeks at that period of time. Firstly, because they managed to save Nafplio from the army of Ibrahim and secondly and more significantly, their victory over the powerful and unbeaten army of Ibrahim was for the Greeks at that difficult time a boost, an encouragement to keep on fighting.

The most significant sightseeing of the region is the ruins of the ancient city of Lerna. American archaeologists started the excavation works in 1952. There is a variety of findings covering all the time periods and all of them are exhibited at the Museum of Argos. The “house of Keramon” is the most significant discovered construction dated back to 2500 B.C. The ruins of the castle built by the Franks at the beginning of the 14th century high on the Pontino hill are another important place to visit. The lake Lerna is also a very nice place to visit. It is very close to the village and a lot of myths have been related with this lake; ancient people believed it was an abyss directly connected with underworld, with Hades. But, it is just a beautiful, small and verdurous lake while its depth reaches the maximum height of 6 meters. The great danger of its drying up is imminent, since it supplies water a sufficient part of the prefecture and the locals make no sensible use of it. When being at the region and at the village of Mili, Andritsa is another village you should pay a visit. Recently a cave has been discovered and quite a lot of very important findings have been excavated.

During the summer months the surrounding beaches welcome a lot of visitors. The beach of the village is a very nice and clean one providing also a full service camping. The beautiful beaches of Timeniou and Kiveriou are also very close to the village offering two alternative choices to enjoy your swim.

IMPORTANT DATES:
2500 B.C.  construction of the “house of Keramon”
14th century D.C.  construction of the Franks’ Castle
July, 1822 recruitment of Kolokotronis at the village of Mili
13th of June 1825 defeat of Ibrahim’s army by the Greek army at Miloi
1952 – 1958 American archeologists implemented excavations at the  city    of ancient Lerna

WORTH VISITING:
The ruins of the city of ancient Lerna
The debris of the Franks’ castle built  during the 14th century
The lake Lerna
The Andritsa village and its important cave
The beaches of the surrounding area

WHY IT IS FAMOUS ABOUT:
For the archeological site of Lerna
For the fresh fish and sea food