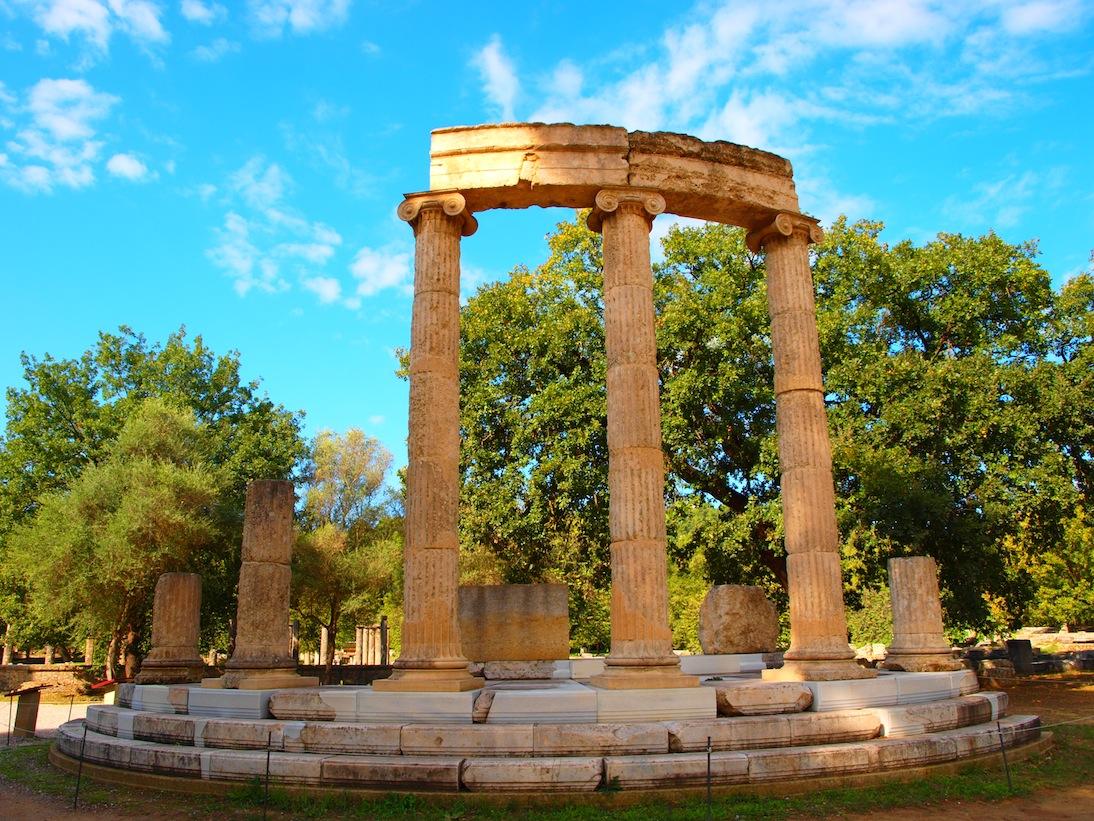 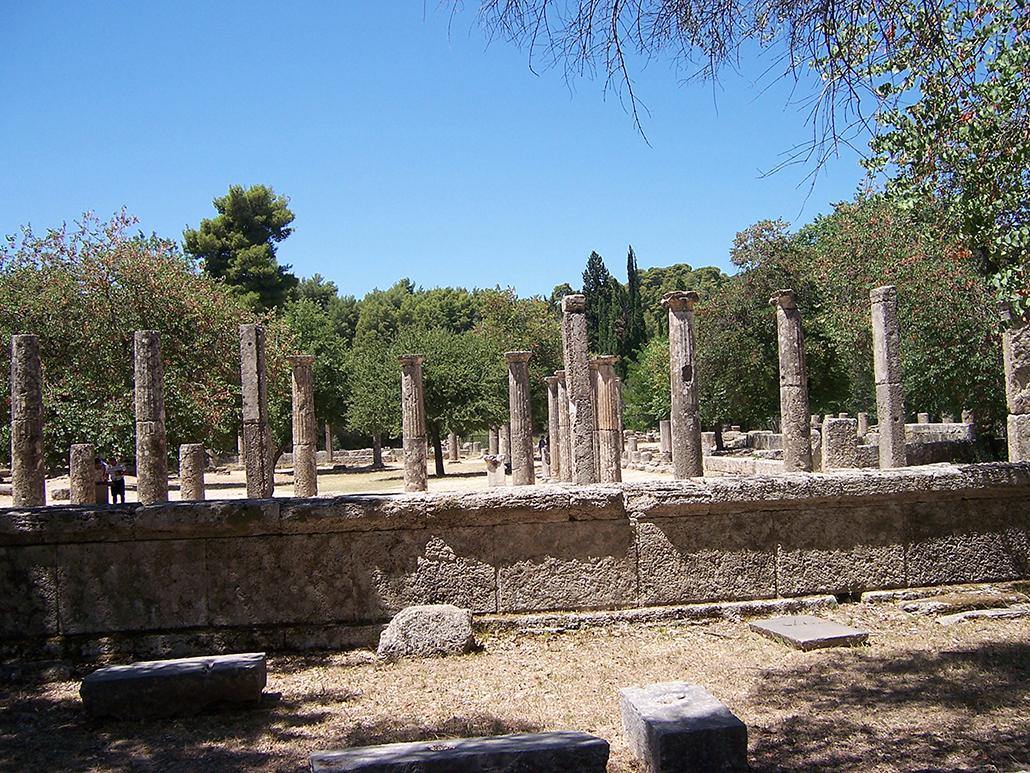 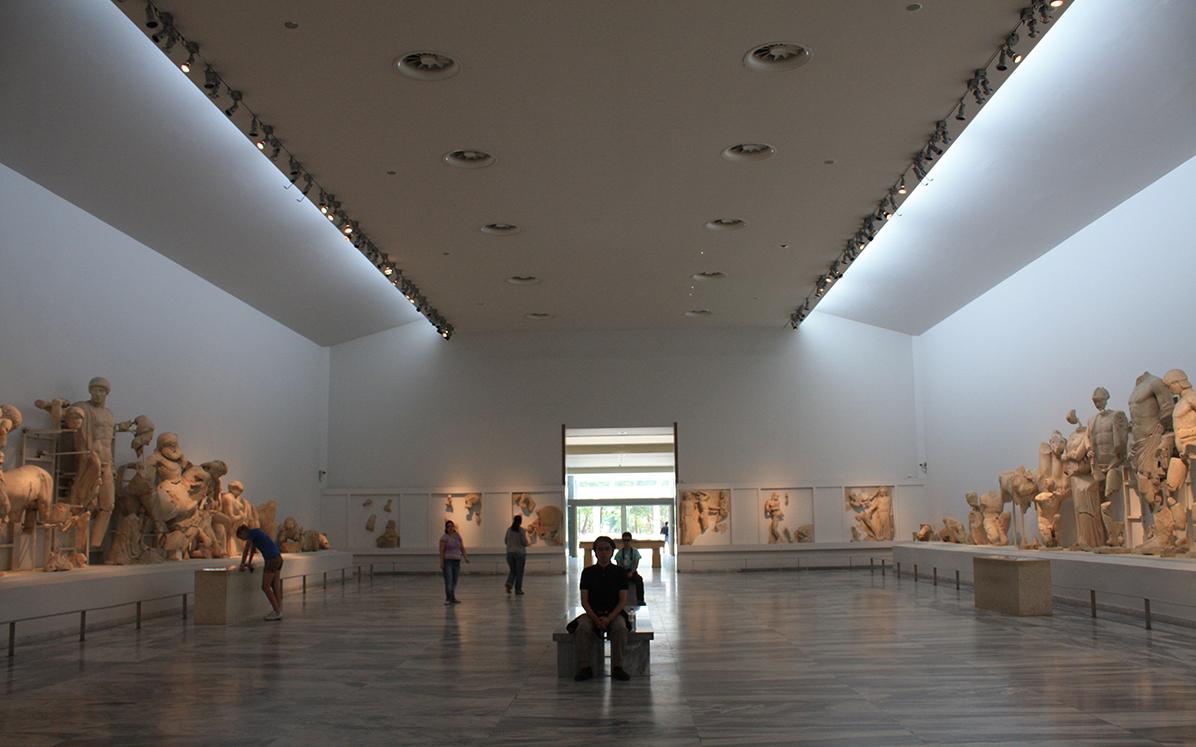 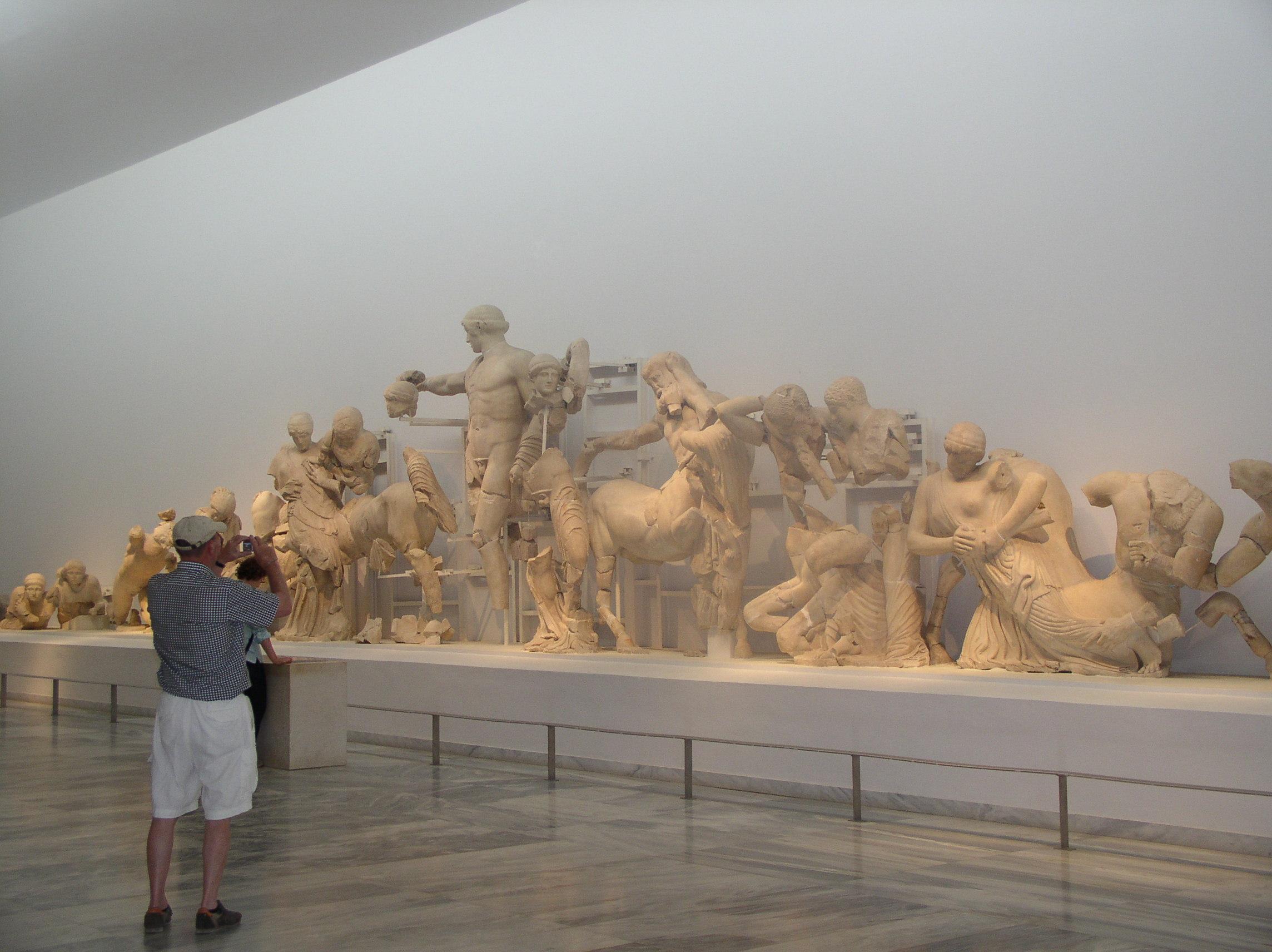 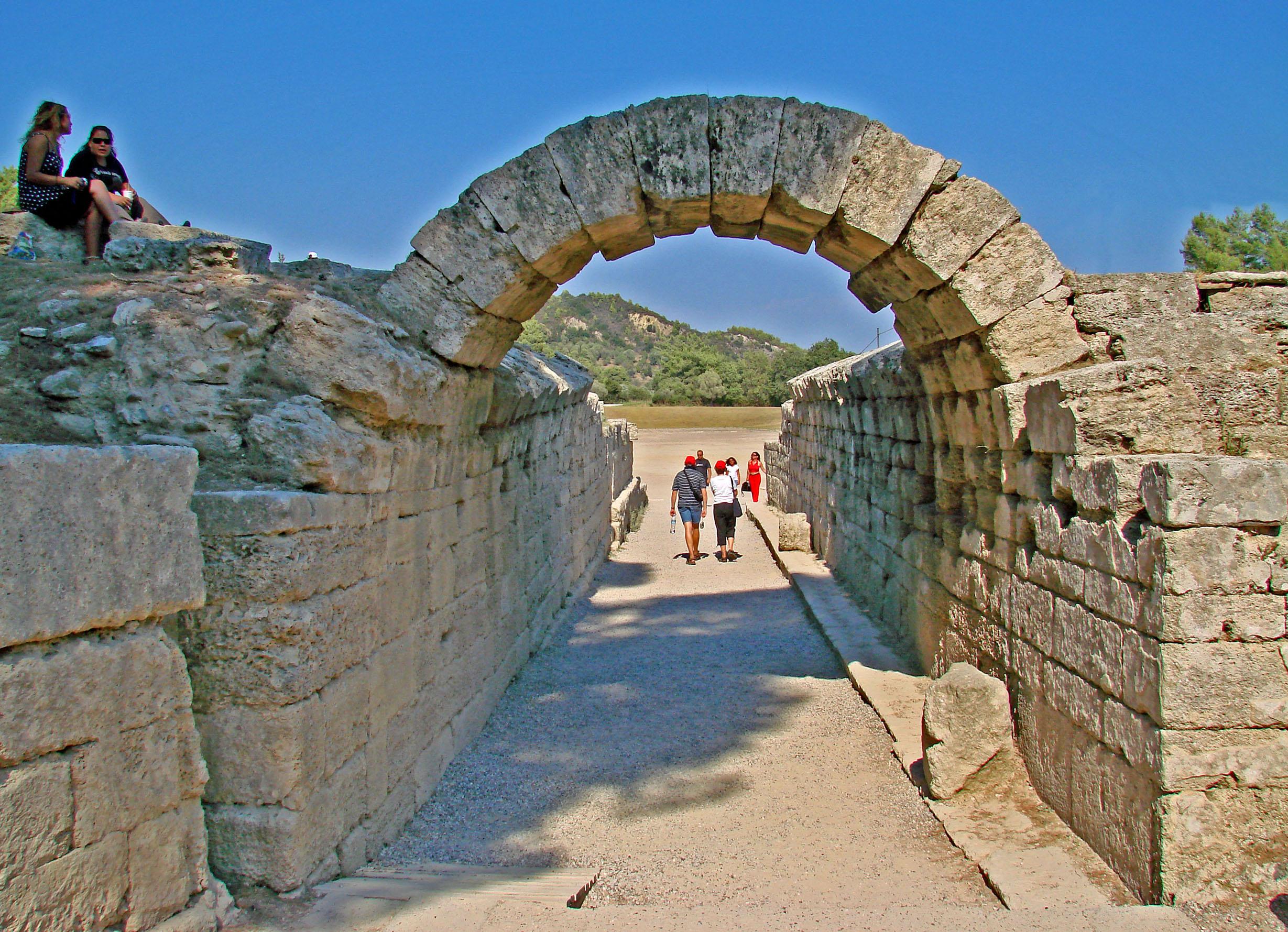 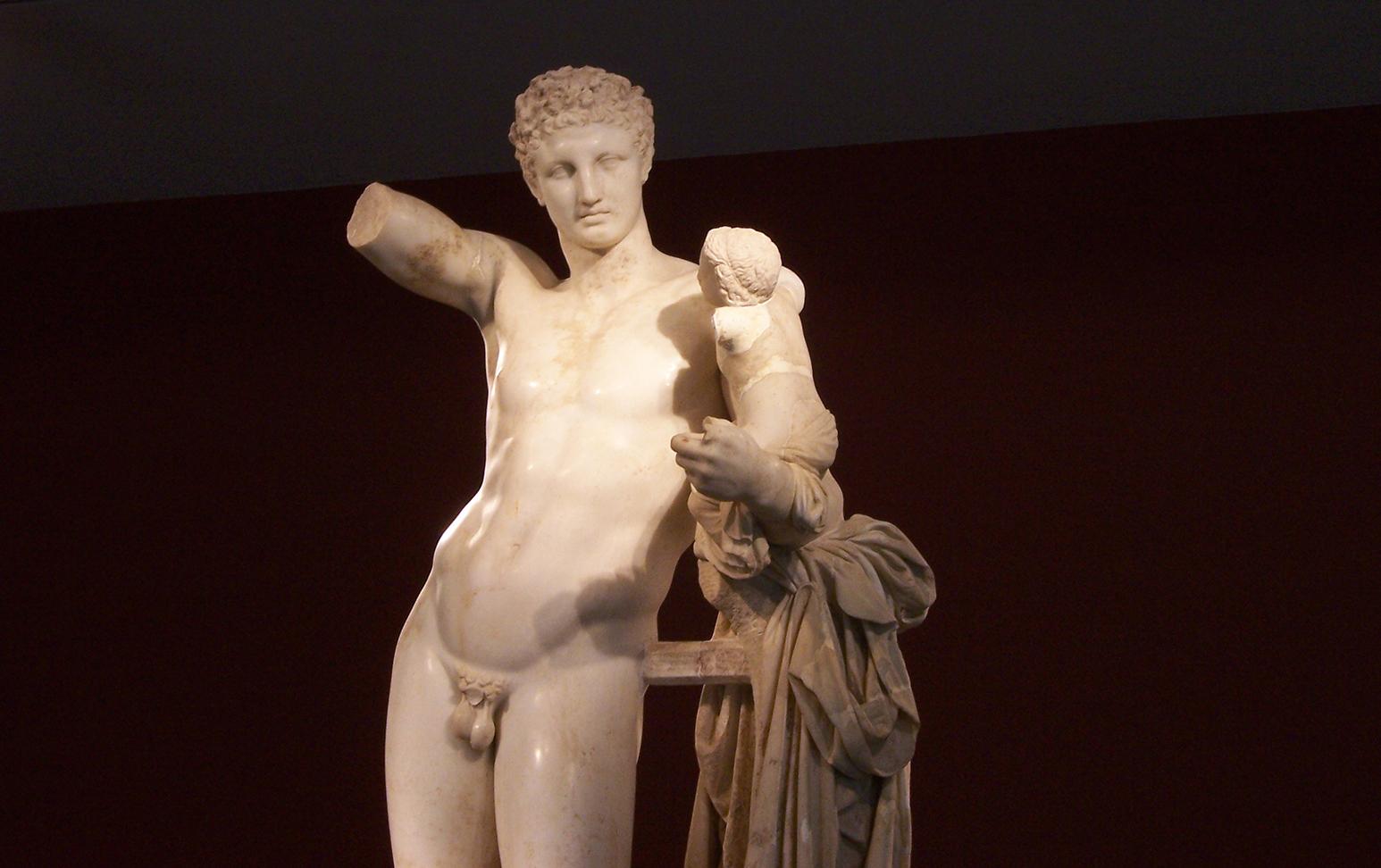 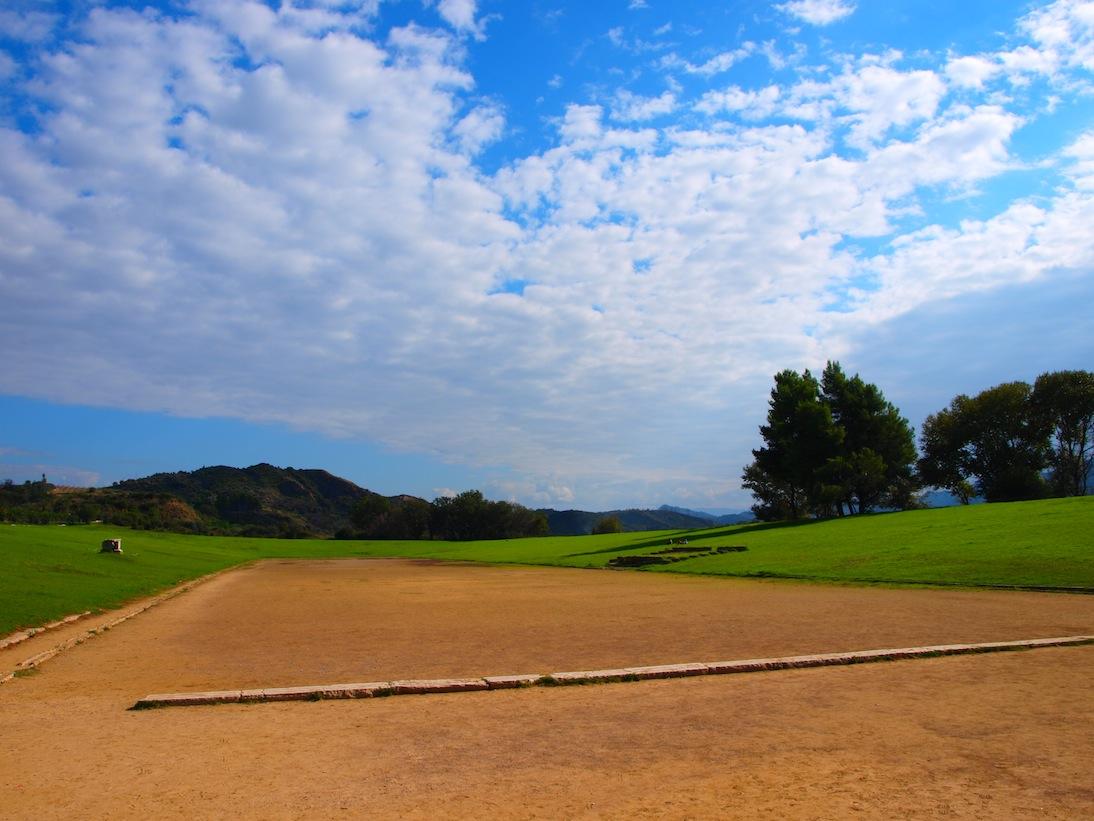 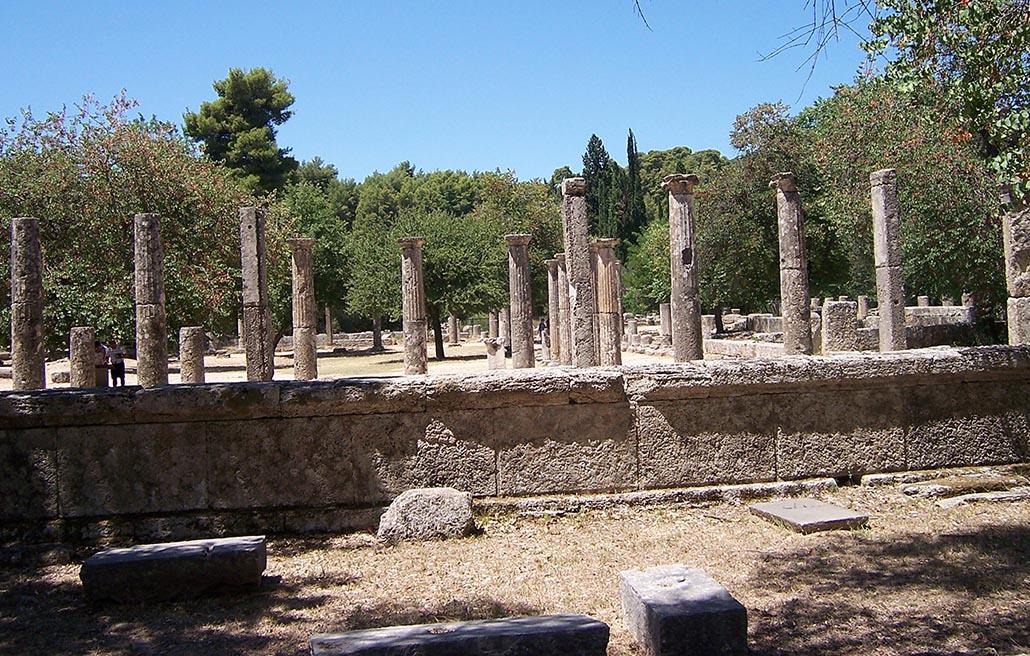 In the western Peloponnese, in the "Valley of Gods", lies the most celebrated sanctuary of ancient Greece, and the birthplace of the most important athletic mega-event of all times; the Olympic Games. Olympia is one of the most well-known tourist destinations in Greece, and one of the most powerful brand names worldwide.

Olympia is easily accessible from other areas of interest of Greece.  It is less than 4 hours away from Athens and only 1 hour from Patras port, or Kalamata airport. There are numerous daily buses and trains that connect Athens to Olympia. Another option for getting to Olympia from Athens is to take one of the many sightseeing tours available out of Athens.

The visitor can walk through the impressive ruins of the area where athletes trained and run in the ancient stadium; just as the ancient Olympians did after their victory 3000 years ago. They can also visit the museum and get the chance to see some unbelievable sculptures such as the sculpted decoration of the temple of Zeus, one of the Seven Wonders of the Ancient World, the famous Hermes of Praxiteles and the statue of Nike of Paionios.

Visitors can also enjoy and explore the magnificent natural environment of the Alfios River, Kato Samiko’s unspoiled beach that is only 18km away or enjoy the natural Kaiafas Thermal Spa. They can also have the option of taking part in activities such as walking along the promenade, and sports such as biking, rafting, kayak, kite-surf, etc.

Ancient Olympia is an affordable destination for everyone.